We use cookies to produce content & ads tailored to your interests. Please click "I Accept" to tell us you are okay with this use. You can change your settings at any time. More Info >
I DECLINE I ACCEPT
Riga: What to See in the Capital of Latvia | Enterprise.lv 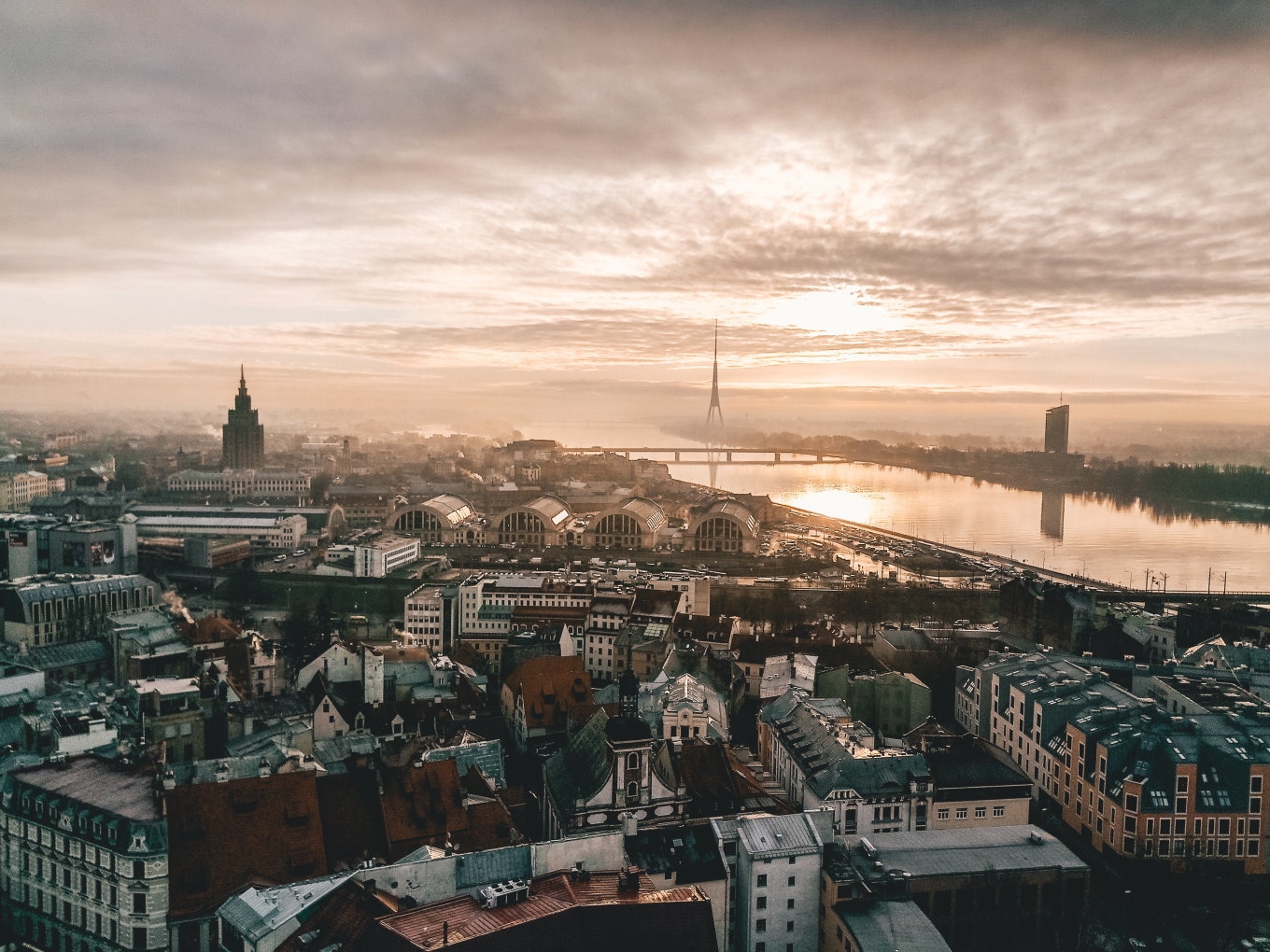 Riga: What to See in the Capital of Latvia

Riga: What to See in the Capital of Latvia
Riga is one of those European capitals that harmoniously combine compactness and cosiness with a rich historical and cultural heritage. This city enjoys great popularity among tourists, and here is why. The starting point for getting to know Riga is a walk through the Old Town, the historical centre of the Latvian capital, included in the UNESCO World Heritage List. There is a good reason for it: the Old Town features amazingly diverse architecture, and among more than 500 buildings there are houses representing Gothic, Romanticism, Baroque, Modernism and Classicism styles. Riga is also called the European capital of Art Nouveau because of the large number of luxurious houses located in the “quiet centre”, which is a 10-minute walk from the Old Town, in particular on Alberta Street. The most famous sights of Old Riga are the Dome Cathedral and St. Peter’s Church. The first is famous for its 25-metre organ, consisting of almost 7 thousand pipes, and the other is known for its observation platform at an altitude of 72 metres, opening a magnificent panorama of the city. Near the church there is a monument to Bremen Town Musicians, whose noses have been polished to a shine by those who touch them for good luck. What else is worth your attention:

Besides walks through the streets and squares of Old Riga, where there are many restaurants and cafes to suit every taste, city guests love to wander around the local “gastronomic paradise” – the Central Market, in whose pavilions, previously used as hangars for aircraft, you can buy fresh high-quality food.
If you decide to rent a car in Riga and travel outside the capital, be sure to visit the following attractions: